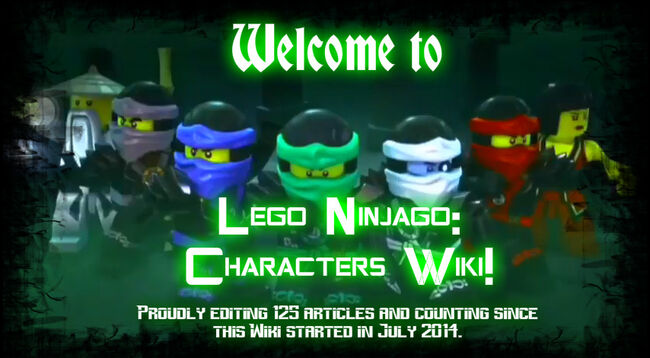 Proudly editing 167 articles and counting since this Wiki started in July 2014.

WELCOME TO THE WIKI!

Welcome to the NinjagoCharacters Wiki! We are a wiki all about LEGO Ninjago: Masters of Spinjitzu. Please share your knowledge of the LEGO Ninjago Franchise, Lego sets, TV Show, Characters, and future info can be shared on Jaybobisroberts' Message Wall.

Add A Page - Upload A Picture

What do you know about Kai? 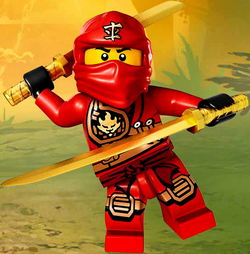 Kai is a major protagonist in LEGO Ninjago: Masters of Spinjitzu. He is the red ninja of fire and was the last to join the ninja team and last to reach his true potential. He now is on Chen Island, competing in the Tournament of Elements and fighting the deadly forces of Master Chen, the Anacondrai Cultists.

What do you know about Skales? 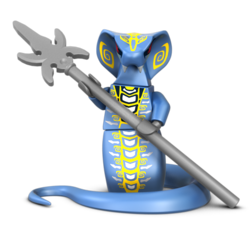 Skales was a major antagonist in the first and second seasons of Ninjago. He started out as a Hypnobrai Warrior, but then betrayed Slithraa and stole the title of General. After allying with Pythor P. Chumsworth, and unleashing the Devourer, he denied helping Pythor and betrayed his second master. After Lord Garmadon seized control of the serpentine, Skales unwillingly became his second in command, discrediting Garmadon for his Mega Weapon schemes. Skales later betrayed his third master, by pushing him into the Endless Sea. Skales worked long and hard, and his work finally paid off when he was crowned Snake King after betraying Garmadon.

Retrieved from "https://ninjagocharacters.fandom.com/wiki/Ninjago_Characters_Wiki?oldid=6910"
Community content is available under CC-BY-SA unless otherwise noted.