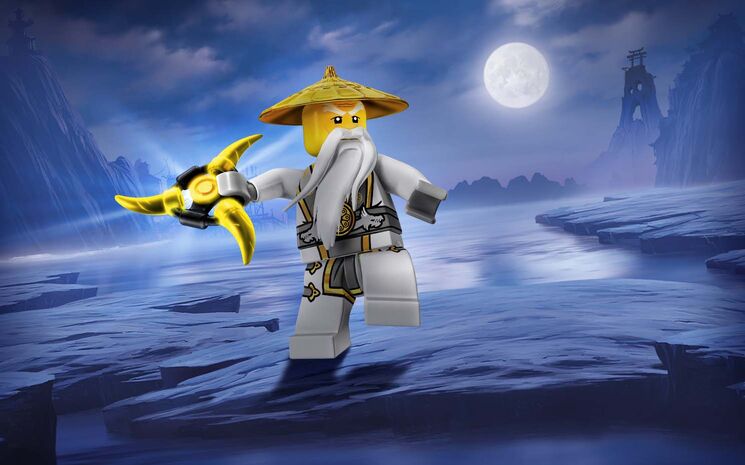 Long the leader of the ninja team, Sensei Wu is starting to think about retirement. He and Misako are making plans to open a little tea shop together, in fact. Patient and wise, he continues to guide the Ninja to become the heroes they should be. He looks forward to training Nya to become a full-fledged ninja in her own right. 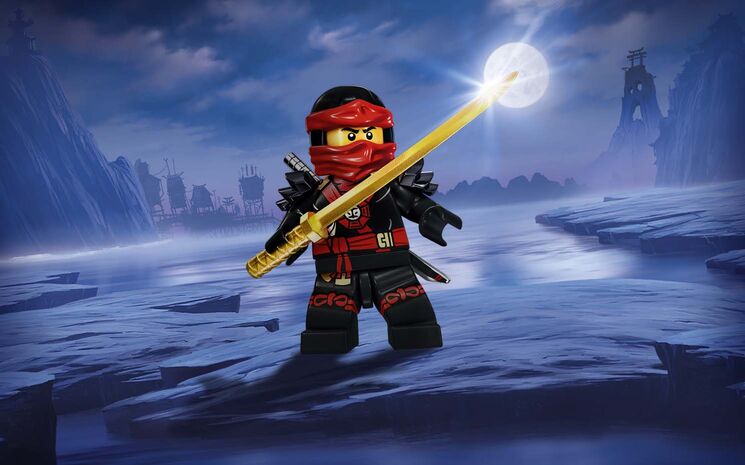 Even after all this time, Kai still prefers to do things on his own rather than relying on others. While not as hot-tempered as he used to be, Kai prefers action over planning and has little patience for sitting around. He wields the element of fire.

Nya is Kai's sister and has proven herself to be a hero many times over. When the Ninja team first formed, she wanted to be a member but had a hard time getting accepted. She was never trained in Spinjitzu, but wanted to be a part of the adventure. 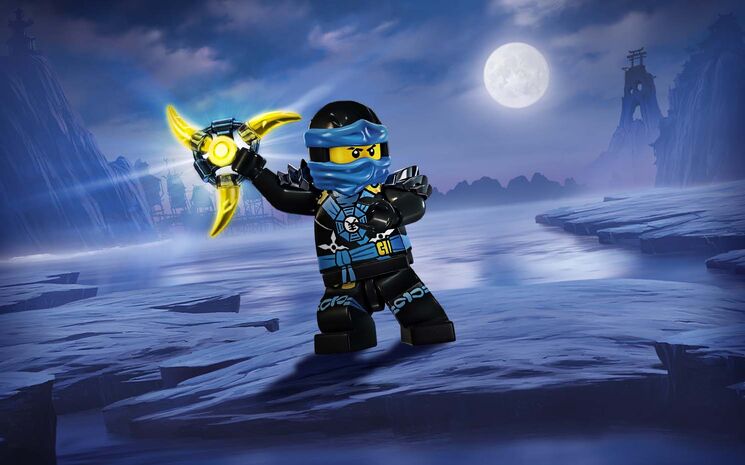 Jay is an inventive, fast-talking and fun ninja. He loves to build and fly hang-gliders, so the chance to learn to fly himself using Airjitzu is an exciting one. Jay is always ready with a joke when things get too tense. He wields the power of lightning. 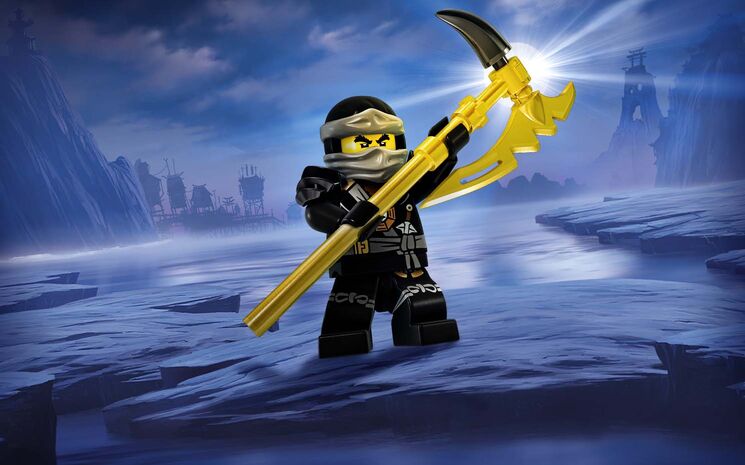 Cole has always acted tough, steady and dependable. But there are some things that fill him with fear (it used to be dragons, and now it's ghosts), and he is going to have to face those fears to stay a hero. His future may depend on how well he can handle big changes. He wields the element of earth. 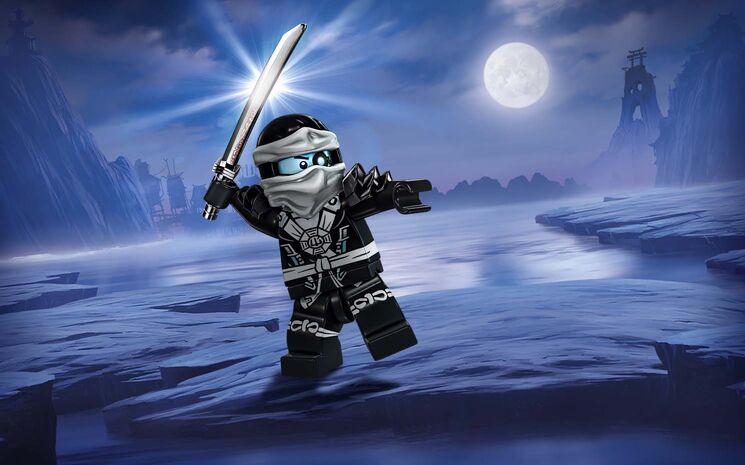 Zane is a very intelligent Nindroid. He has been through many changes lately, but is glad to be back with the Ninja team. His close friend, P.I.X.A.L., is now a part of his artificial intelligence, so he has "company" everywhere he goes. He wields the power of ice. 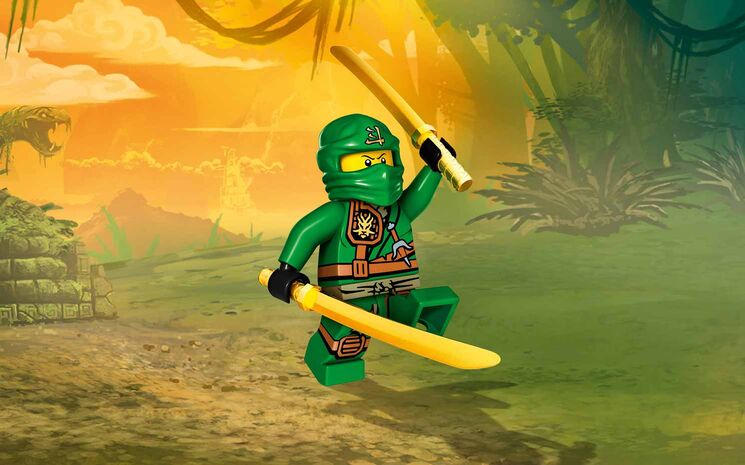 Lloyd is the son of Lord Garmadon and has been both the powerful Gold Ninja and, most recently, the Green Ninja. He has served heroically alongside the Ninja team, even confronting his own father to save Ninjago. 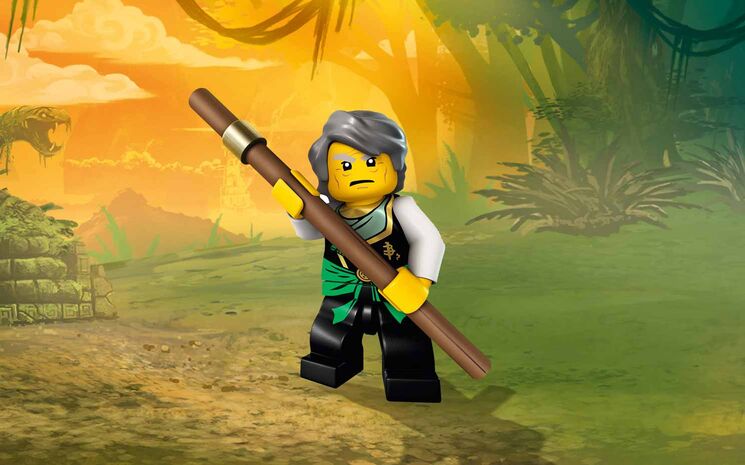 Garmadon is the brother of Sensei Wu. As a young man, he was bitten by The Great Devourer and became Lord Garmadon. Merciless and sinister, he became an enemy of Sensei Wu and the Ninja team. It was only when the Overlord was defeated that Garmadon was freed from the darkness. He no longer believes in violence of any kind, and is focused on trying to raise his son, Lloyd, the right way. 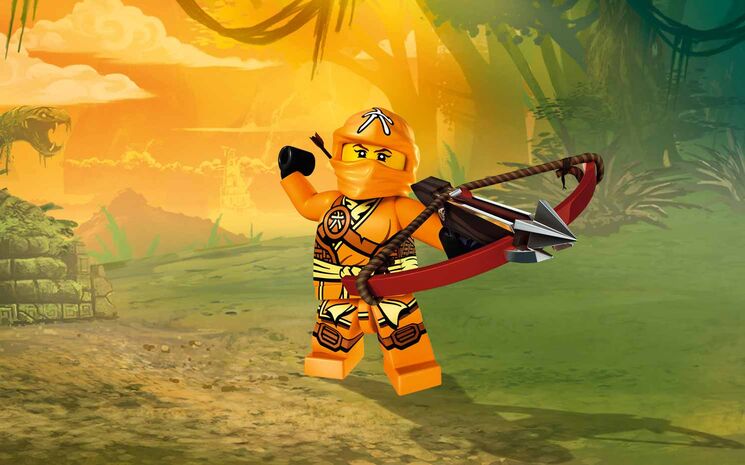 The beautiful but dangerous Skylor has the ability to steal the powers of other elemental fighters and make use of them herself. She seems to have a mysterious secret …and to hold an equally mysterious attraction for Kai, the Ninja of Fire. 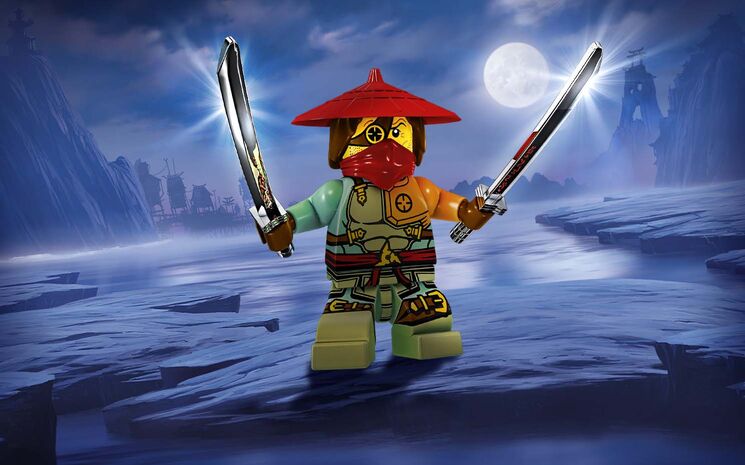 Ronin is a thief who is interested in one thing and one thing only: money. He once made a bad bet with Soul Archer, so now he has to come up with something valuable to pay the ghost off. When he crosses paths with the Ninja, Ronin gets a chance to be a hero.